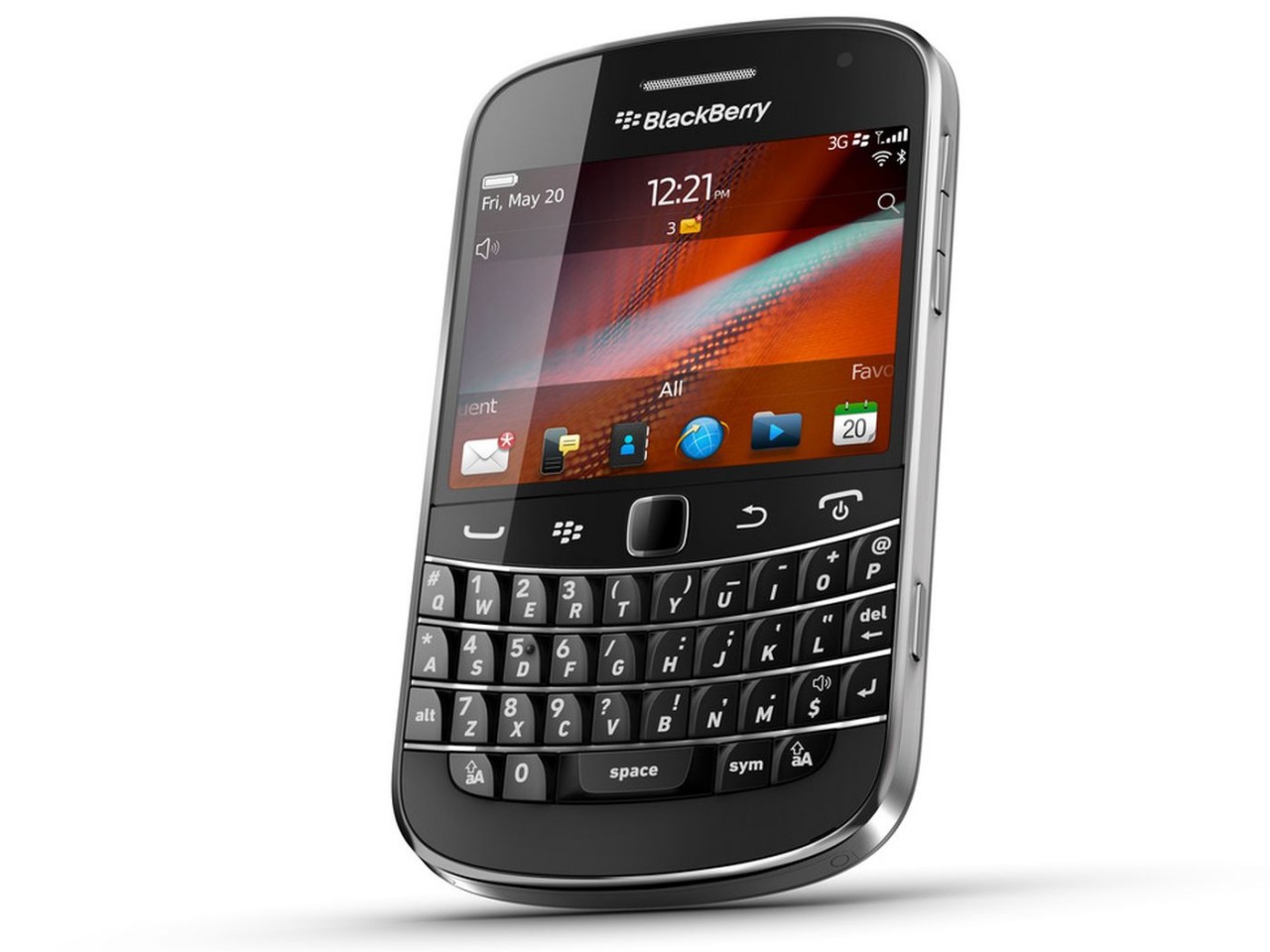 Cogosense Technology was founded in late 2015, it was the successor to Aegis Mobility Inc. that was founded in 2007. Our goal was to develop software to combat the growing problem of mobile phones causing distracted driving.

My background is mobile phone infrastructure, so naturally my first idea was that this was a problem that should be solved in the core network. Your carrier knows you are moving and should just be able to handle the calls and texts on your behalf (it was a much simpler world back in 2007), By the end of 2007 Aegis Mobility had developed the world's first "call forward on driving" feature. If you were driving you calls were forwarded to voicemail, or another number of your choice and texts were queued in the network until your journey was completed. We were rightfully very proud of our accomplishment and off we trotted to the carriers armed with our PowerPoints and a demonstration running on Blackberry devices (remember them, they used to be King).

We had a mixed reception from the carriers, mostly the reaction was "What! You are going to stop the phone from ringing? We don't want that, our customers don't want that". Even if it could save their life and the lives of those around them? we asked. We persisted and eventually we found one midwest based carrier that cared about human life more than profit. They allowed us to test the solution on their network, and guess what it worked!! Yes, back in 2007 Aegis Mobility successfully demonstrated "call forward on driving" in a live carrier network.

So why in 2020 can't you activate Call Forwarding on Drive? Technology overtook us in a matter of months. Remember Blackberry? The iPhone was launched in June 2007, data became king, carriers were struggling to keep up with demand for data bandwidth. Their networks were creaking under the load. All their resources were directed to add capacity. Any projects that did not add capacity, or had a potential to destabilise the network were canned.

As a company we had to abandon a $9M investment and pivot to something else.

"These people are promoting death"

"These people are promoting death". Those are strong words but we would do well to heed the source. 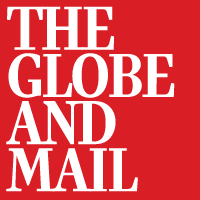 Nicholas Ashford is professor of technology and policy at the Massachusetts Institute of Technology (MIT) and his quote refers to the auto manufacturers' decisions to prioritize consumer desires for increased technology in vehicles ahead of concerns for safety.

Dr. Ashford was quoted in a recent Globe and Mail article describing the tragic death of Emy Brochu and highlighting that distracted driving now exceeds impaired driving as the greatest cause of death on our roadways.

Aegis has launched TeenSafer to help ensure the safe and responsible use of mobile devices while driving and Aegis is working with partners such as the State of Iowa and Audiovox to bring mass-market solutions to consumers.

Thanks to Kelly Wallace and the team at CNN for drawing attention to the distracted driving problem for teen drivers.

While distracted driving affects us all, teen drivers are especially at risk due to their young age, driving inexperience and greater tendencies toward risky driving behaviours.

The New England Journal of Medicine recently published research from the Virginia Tech Transportation Institute (VTTI) and, amongst the findings, included:

Drivers who are 15 to 20 years of age constitute 6.4% of all drivers, but they account for 10.0% of all motor vehicle traffic deaths and 14.0% of all police-reported crashes resulting in injuries.

Aegis has developed TeenSafer to reduce the risk of distracted driving for teens … and entire families. TeenSafer automatically enforces the safe use of mobile devices while driving but also encourages the entire family to use safe-driving software through "gamification" of safe-driving reports within the family.

The idea as expressed by one of our partners, the State of Iowa Department of Transportation, is to create awareness and conversations between parents and young drivers. TeenSafer encourages a positive form of "peer pressure" and healthy competition within the family to ensure that everyone is driving safely.

The AAA Traffic Safety Culture Index (TSCI) was recently released and, amongst its findings, concluded:

And, yet, despite this conscious awareness of the danger, more than a third of respondents admit to reading messages in the past 30 days while driving.

This "Do as I Say, Not as I Do" attitude continues to be a fundamental issue that affects the safety of our roadways.

Aegis is addressing the problem with solutions that automatically place a device in safe mode while driving and eliminate dangerous distractions until the vehicle has stopped moving.

The full AAA TSCI report for 2013 can be found here.

State Farm's fifth annual survey was released this week and underscores some alarming statistics over the last 5 years (2009-2013):

As smartphones become omnipresent in our lives, the temptation to use them while driving continues to grow.

Fortunately, 74 percent of drivers surveyed strongly agree with laws or regulations prohibiting texting or emailing behind the wheel. However, more than half believe that laws governing cell phone use while driving are enforced to little or no extent.

Almost half of survey respondents were extremely likely to support technology that would prevent texting or emailing on a cell phone while driving.

At Aegis, we have just announced that our technology innovations that have become the standard for protecting corporate fleets, in FleetSafer, will be offered for young drivers and families as TeenSafer. The Sate of Iowa Department of Transport is leading the way with their partnership with Aegis to develop TEXTL8R to be made available for free to young drivers in the State of Iowa in the first half of 2014. 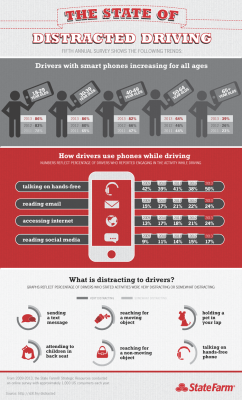