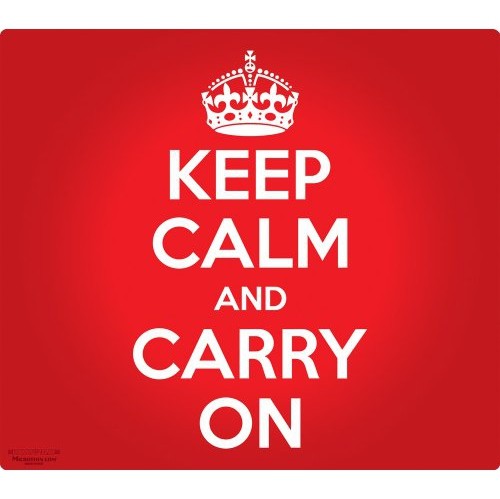 Introducing Cogosense Part 1 of this blog described the initial idea of Aegis, and how due to small thing called the iPhone, we got left in the dust as carriers rushed to shore up their networks. Part 2 will be dedicated to the calm and calculated pivot that Aegis executed.

First our CEO resigned. He was my cofounder, and is still a good friend, so no names will be used here. The consequences of this action would make a great case study on how not to handle an investment in a tech company. Suffice it to say a cofounder will treat an investor's money as if it was his own. Founder and Angel Investor interests are usually completely aligned. In the best interests of the company we should have stuck a paper bag on his head and propped him up in the corner till he calmed down.

We did carry on, the solution was modified to remove the carrier integration and an "over-the-top" solution was developed. Instead of intercepting voice, text and data media streams in the network (where they should be intercepted), we wrote software to intercept them on the handset after they had been delivered. The FleetSafer app was born. This worked very well on Android, and not so well on that iPhone device that had already caused us so much grief. Well that's ok we thought, 80% of the market is Android, we just need an iOS solution that is good enough. What we discovered was, the 20% of iPhones were in the hands of the decision makers. Literally at one logistics company we lost a deal for 5000 truck mounted Android tablets because the CEO had an iPhone and we couldn't prevent his device ringing.

This led to a lot of pressure to solve the problem, which led to the abyss of "private APIs". Anyone familiar with iOS will know that Apple only condones the usage of published documented APIs, but with a bit of digging you can find a wealth of undocumented functionality. By the time iOS 5 was released in 2011, we could make iOS match Android feature for feature. The problem was in iOS 6 Apple commenced waging a war against illicit usage of its devices. It seemed a funny concept back then, not being able to use a device you owned as you saw fit, but Apple doubled down with each subsequent iOS release. The amount of money poured into staying ahead of the game became more than Aegis could bear. In February 2015 the company shutdown, the investors cut their losses. I don't blame them, but I think a paper bag could have saved them a lot of money.

A dedicated team of ex employees kept the services going for the Aegis customers. Freed of the burden of executive salaries, leaseholds and server farms, we reduced monthly expenditures 10 fold, we migrated everything to the cloud and automated all key tasks. By June just 5 of us were keeping the lights on. The decision was made to found Cogosense in September, and negotiations started with Aegis to acquire the technology. By Christmas we had a deal.

From this whole experience I discovered it is extremely hard to execute a pivot when you lose half your vision. Over the years of Aegis it became clear Distracted Driving is just not enough to justify a standalone product, but the idealogical inertia had set in at senior levels and we couldn't shake the self image we had created of being a "Distracted Driving" company. The two of us had it right in the beginning, it is a "call forward on drive" feature. I always wonder what would have happened if we had applied the paper bag, kept calm and carried on.

In part 3, I will talk about Cogosense: what we do and what we did with FleetSafer.

Aegis Mobility's partner in Australia - Go Technologies - is providing product demonstrations of the FleetSafer solution at the International Truck, Trailer & Equipment Show in Melbourne. For those of you interested in finding a safe driving technology solution to prevent distracted driving, be sure to stop by the Go Tech booth @ GP51 April 5th & 6th, 2014.